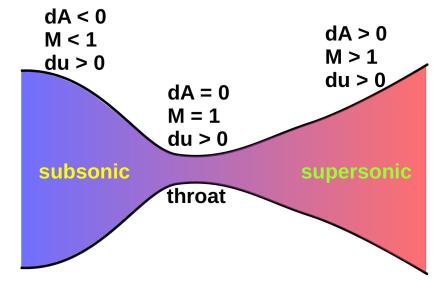 Cosmic Rays escaping the Galaxy exert a force on the interstellar medium directed away from the Galactic disk. If this force is larger than the gravitational pull due to the mass embedded in the Galaxy, then galactic winds may be launched. Such outflows may have important implications for the history of star formation of the host galaxy, and in turn affect in a crucial way the transport of cosmic rays, both due to advection with the wind and to the excitation of waves by the same cosmic rays, through streaming instability. The possibility to launch cosmic ray induced winds and the properties of such winds depend on environmental conditions, such as the density and temperature of the plasma at the base of the wind and the gravitational potential, especially the one contributed by the dark matter halo. In this paper we make a critical assessment of the possibility to launch cosmic ray induced winds for a Milky-Way-like galaxy and how the properties of the wind depend upon the conditions at the base of the wind. Special attention is devoted to the implications of different conditions for wind launching on the spectrum of cosmic rays observed at different locations in the disc of the galaxy. We also comment on how cosmic ray induced winds compare with recent observations of Oxygen absorption lines in quasar spectra and emission lines from blank-sky, as measured by XMM-Newton/EPIC-MOS.