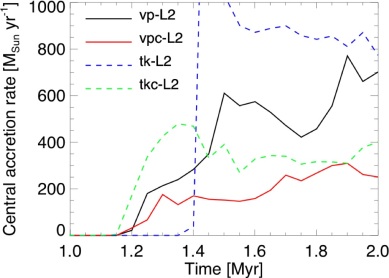 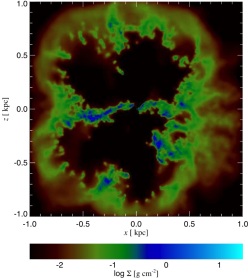 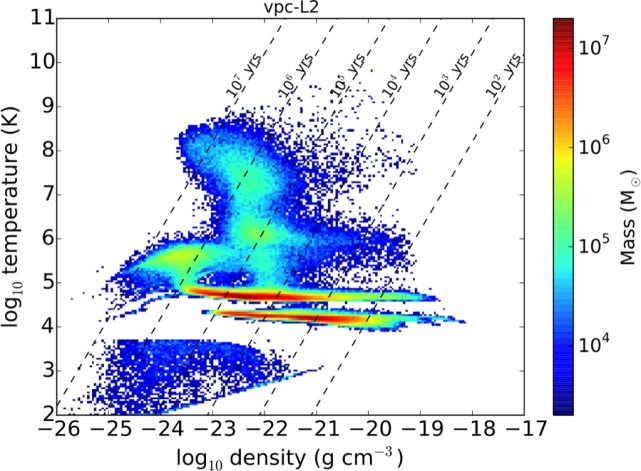 AGN feedback is an important ingredient in galaxy evolution, however its treatment in numerical simulations is necessarily approximate, requiring subgrid prescriptions due to the dynamical range involved in the calculations. We present a suite of SPH simulations designed to showcase the importance of the choice of a particular subgrid prescription for AGN feedback. We concentrate on two approaches to treating wide-angle AGN outflows: thermal feedback, where thermal and kinetic energy is injected into the gas surrounding the SMBH particle, and virtual particle feedback, where energy is carried by tracer particles radially away from the AGN. We show that the latter model produces a far more complex structure around the SMBH, which we argue is a more physically correct outcome. We suggest a simple improvement to the thermal feedback model – injecting the energy into a cone, rather than spherically symmetrically – and show that this markedly improves the agreement between the two prescriptions, without requiring any noticeable increase in the computational cost of the simulation.