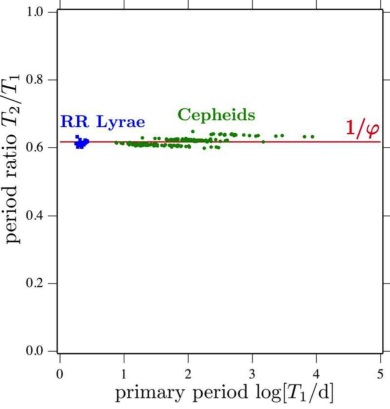 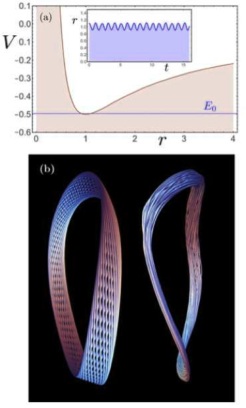 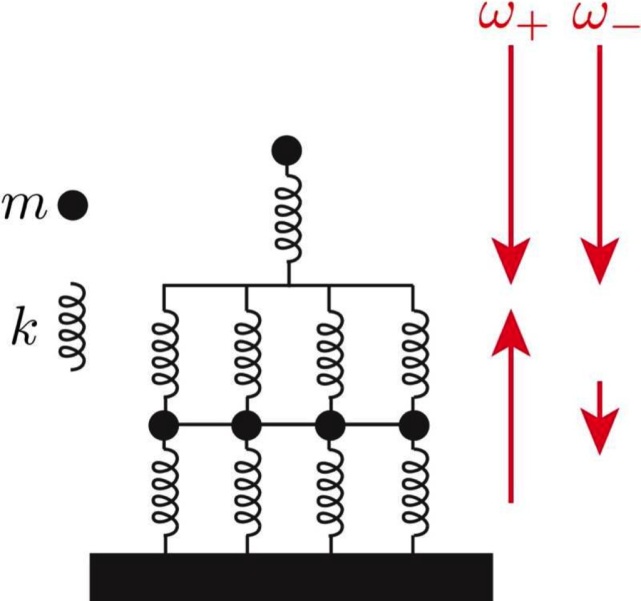 Dramatically improved data from observatories like the CoRoT and Kepler spacecraft have recently facilitated nonlinear time series analysis and phenomenological modeling of variable stars, including the search for strange (aka fractal) or chaotic dynamics. We recently argued [Lindner et al., Phys. Rev. Lett. 114 (2015) 054101] that the Kepler data includes “golden” stars, whose luminosities vary quasiperiodically with two frequencies nearly in the golden ratio, and whose secondary frequencies exhibit power-law scaling with exponent near -1.5, suggesting strange nonchaotic dynamics and singular spectra. Here we use a series of phenomenological models to make plausible the connection between golden stars and fractal spectra. We thereby suggest that at least some features of variable star dynamics reflect universal nonlinear phenomena common to even simple systems.